The link below is to an article that takes a look at Dougga in Tunisia, the best preserved Roman town in Africa.

The link below is to an article concerning the submerged town of Villa Epecuen in Argentina.

The link below is to an article that reports on the discovery of a Viking town in Germany. 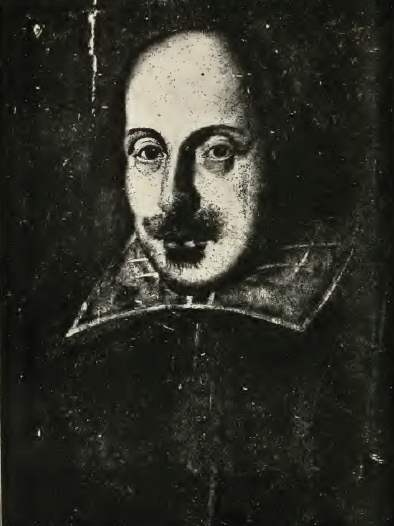 On or about this day in 1564, William Shakespeare was born in Stratford-upon-Avon in Warwickshire, England. On this day in 1616, he died in the same town. Shakespeare is England’s (and probably the world’s) most famous poet and playwright.

Luxembourg, known as the Grand Duchy of Luxembourg, is a small country in western Europe bordered by Belgium, France and Germany. It has a population of about 500 000 people and is almost 1000 square miles (2 586 square kilometers) in size. It’s ‘life’ began as a small fortress in 963, from which a town developed and eventually the state of Luxembourg.

Luxembourg lost its initial independence in 1437 and from that point it was ruled by various states, but regained a form of independence following the defeat of Napoleon in 1815. From then however, it lost territory and was greatly reduced in size. Its independence was affirmed with two treaties, the first in 1839 and the second on this day in 1867, following what
is known as the Luxembourg Crisis.