Today in History – Posts to Return this Weekend

Just a quick note to explain the absence of posts of late. I have been having some Internet issues. I am pleased to be able to report that normal service will resume on Saturday (Australian time) – for daily posts on history I mean. Looking forward to the return. 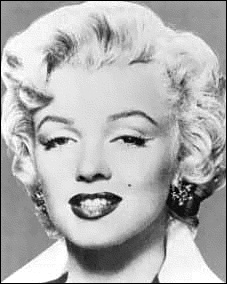 On this day in 1977 the hugely successful original Star Wars movie was released, heralding what would eventually be a six-part series.

On this day in 1904 the International Federation of Association Football (Federation Internationale de Football Association), more commonly known as FIFA, was formed. Fifa is the international governing body for football (soccer). FIFA is made up of 208 national football associations and its president is currently Sepp Blatter.

FIFA seems to be more in the news these days for accusations of corruption than for its showpiece the FIFA World Cup of football.

For more on FIFA see:
http://www.fifa.com/

On this day in 1940 the first McDonald’s Restaurant opened in San Bernardino, California in the United States. This first restaurant was opened by Richard and Maurice McDonald. Ronald McDonald didn’t arrive on the scene until 1967.

For more on McDonald’s in Australia visit:
http://mcdonalds.com.au