WWII: The Kingdom of Yugoslavia Surrenders to Germany

On this day in 1941, the Kingdom of Yugoslavia surrendered to Nazi Germany in World War II. 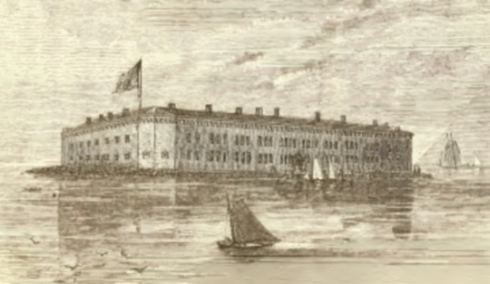 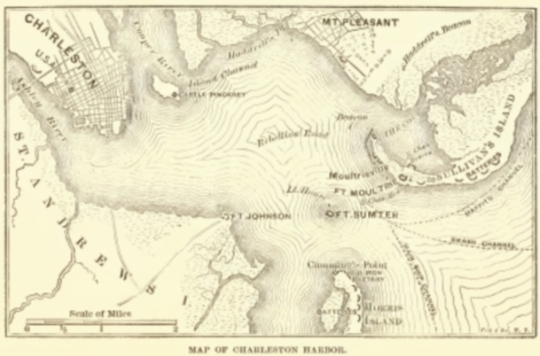 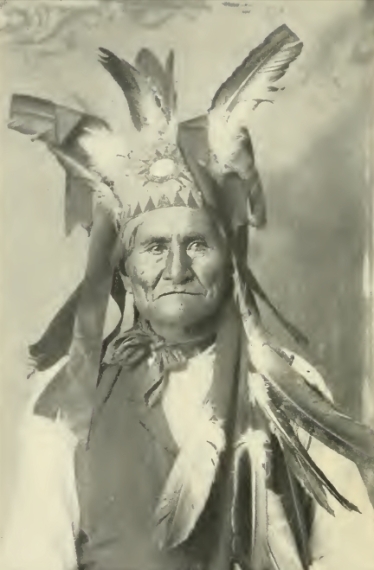 On this day in 1886, the Apache Wars draw to a conclusion with the surrender of Geronimo in the United States. According to Geronimo, the terms of his surrender were not met, which if true, was yet another example of the lack of honour of generations of Americans when dealing with native Indians. In his latter years, Geronimo regretted his surrender and was never allowed to return to his homeland.