OK, so this may not be of great historical note in the overall scheme of things, but since I am a huge fan of the drink I have to mention it. Coca-Cola is celebrating 125 years of existence in one form or another – what it is today is not what it was back in the beginning. In the United States, Atlanta pharmacist John Pemberton invented (or perhaps stumbled upon would be more accurate) Coca-Cola while seeking a ‘remedy’ for headache and fatigue (among other claims of things it cured or helped). It was on this day in 1886 that he sold his first Coca-Cola drink at Jacob’s Pharmacy in Atlanta, Georgia.

In 1888 Asa Candler bought the rights to the recipe and began mass producing Coca-Cola as a soft drink. The rest they say is history. 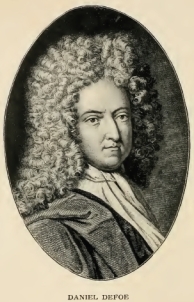