The link below is to an interesting article on some of the world’s best lost attractions. It’s a very interesting read.

Article: The History of Tanks

The links below are to two articles tracing the history of tanks up until World War I. They are brilliant articles and well worth a read. The pictures are also brilliant. 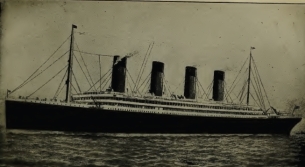 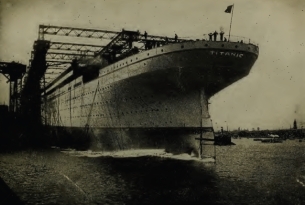 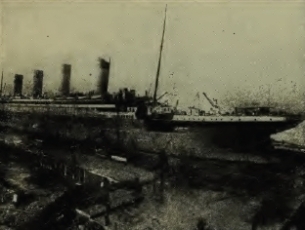 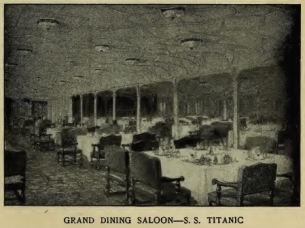 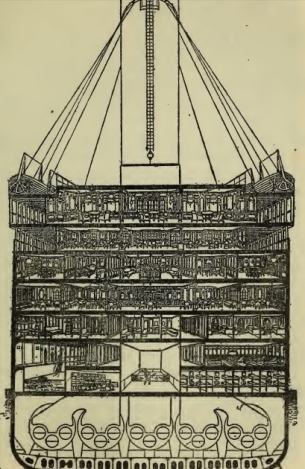 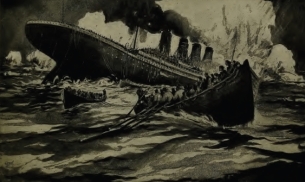 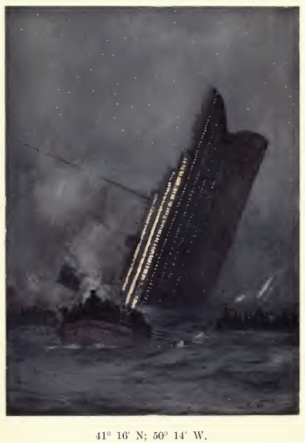 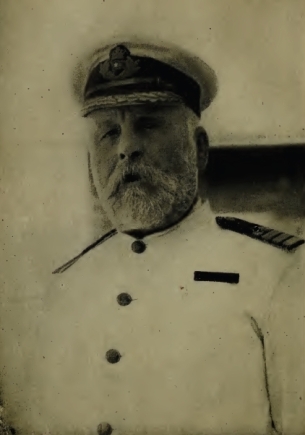 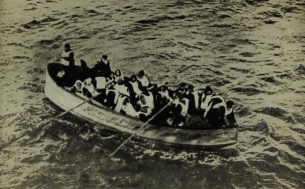 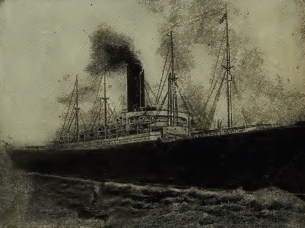 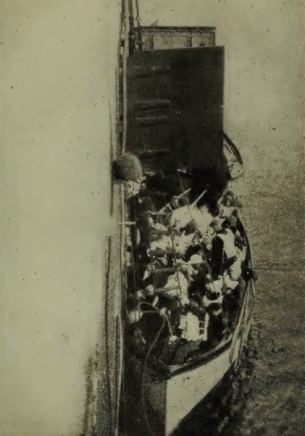 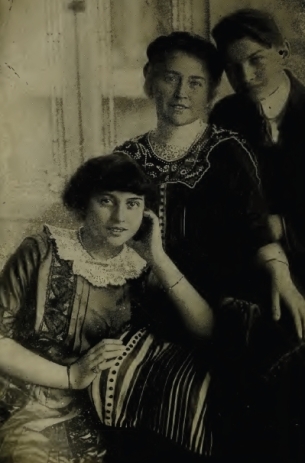 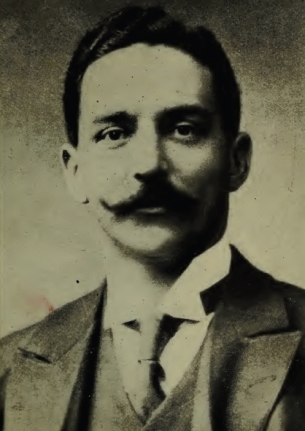 The following two videos show a documentary investigation into claims made by Gavin Menzies in his book, ‘1421 – The Year China Discovered America.’ The book itself is a fascinating read and puts forward an interesting theory which seems to be fairly well contradicted by the evidence brought forth in the documentary. Though the theory cannot be completely rejected based on historical evidence, the evidence that does exist seems to disagree with the theory. Though this is the case there is much historical interest in the documentary, as it presents the story of Admiral Zheng He and the Chinese Treasure Fleet.

The following link is to an article about the many types of vagabonds from a publication in 1566 – worth a read.

Article: The Myth of the 8 Hour Sleep

The following link is to an article about the historical method of sleeping – a quick and interesting read.