Today’s post is a little different and features a youtube video on the history of Thomas Edison who was born on this day in 1847. 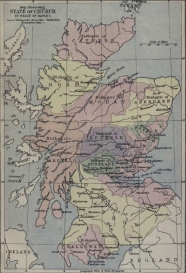 Welcome to my new Blog ‘History for Today.’ Visit the ‘About’ page to find out the purpose of the Blog and what I’m about here. The first real post will be coming soon – I hope.