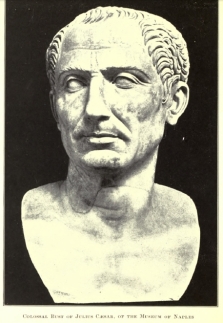 On this day in 44 BC, Julius Caesar was stabbed to death by a number of Roman senators including Marcus Junius Brutus and Gaius Cassius Longinus.