The link below is to an article reporting on progress to unearth and exhibit the remains of shipwrecks found off the Turkish coast.

The link below is to an article reporting on the discovery of a Roman ship off the coast of Genoa.

The link below is to an article that reports on sunken submarines along the British coast.

The link below is to an article that reports on various shipwrecks off the Israeli coast.

The link below is to an article that reports on a shipwreck from WWII discovered off the NSW coast near Ballina.

On this day in 1770, Captain James Cook sights for the first time the east coast of what will become known as Australia. 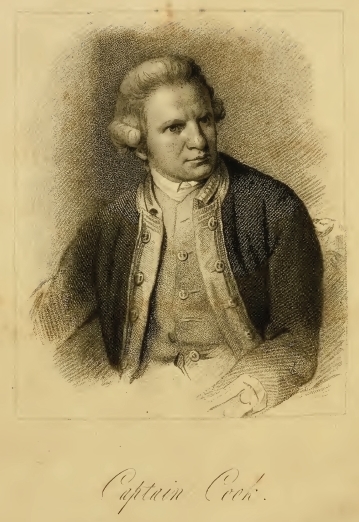 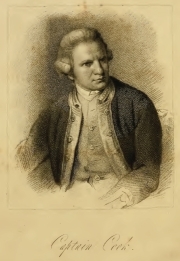 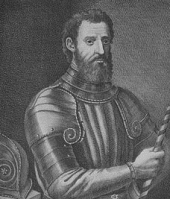