On this day in 1912, the Doolittle raid on Tokyo took place. 70 years on, four of the remaining raiders got together and remembered the raid. 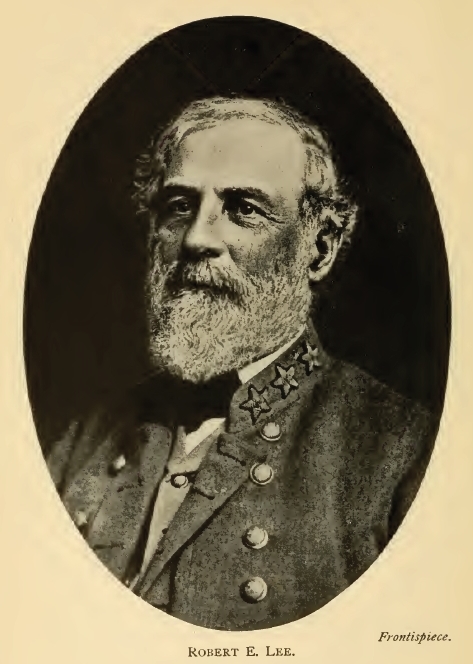